It was late last year that the Parish Council community engagement committee started thinking about just how we could best mark the celebrations for the Queen’s Platinum Jubilee.

It was decided that the emphasis should be on marking the occasion officially, as part of the national beacon lighting programme, so that villagers could then continue the 4-day holiday with street parties and their own celebrations.

The village green (which is owned and managed by the City of London, Epping Forest) seemed the obvious venue. It is at the centre of our village and it is important that we keep the traditional use and relationships of a Village Green up to date and relevant. Fresh efforts towards that have been made recently and a Village Green should be a place that the community can use for recreation and enjoyment as well as being appreciated as an open green space.

The plan was simple.  The Parish council would provide the focal point, the official beacon lighting and arrange the entertainment, whilst everyone enjoyed their own picnic, able to sit out on hay bales or blankets, let the kids run around and play in a safe space whilst adults could sit back and enjoy being out with their friends and neighbours in a community celebration atmosphere.

The programme included music from the 7 decades of the Queen’s reign, children’s games provided by the Donkey Derby organisers, live music from the Theydon Bois Singers and St Mary’s church choir, a bugler and bus tours on vintage double-decker bus.

We just needed one special element and you – the good people of Theydon Bois – provided just that…as we knew you would!

When it came to lighting the beacon, various options were considered but we decided  that it would be right that Phyllis (+ surname), who has lived in the village all her life, should be the one to  light the official beacon.

We were also honoured that Pipe Major Willie Cochrane of the Kings Own Scottish Borders regiment, now the amalgamated with the Royal Scot’s as the 1st Battalion of the Royal Regiment of Scotland was able to play  join in with us to mark the celebrations.

This regiment has a special tie with the village as in 1940 the 6th Battalion of the KOSB was billeted in Theydon Bois when a German parachute bomb was dropped killing 30 men of A company. Later on the regiment went on to Normandy and fought through to Bremen in Germany where they were on VE Day. Pipe Major Cochrane also played the pipes when the memorial to the lost souls of the regiment was unveiled at St Mary the Virgin church on the 18th November 1998, it was fitting for him to once again return and march down from the church to the Green to play to the assembled crowd.

We want to give special thanks to all the volunteers that helped us with the organisation and running of the event and a full list of helpers can be found on Parish Council website by following this link [insert PC website link].

The Donkey Derby committee helped massively with the loan of equipment, the Baptist Church stepped up by allowing people to use their facilities and the Original Tea Hut in High Beech loaned their generator to power the event.

All in all, the feedback we have received suggests this event was a resounding success and showcased what a fantastic community we have in the village.

Finally, special thanks has to go to the two councillors that really drove the event forward, namely Cllr Peter Cowup and Cllr Ian Morton. They really went above and beyond in giving up a lot of time and effort towards ensuring that every detail of event had been covered.  Credit should also go to Cllr Linda Blake, Cllr Paul Morris and Jen Endean, our parish clerk, for their contribution towards the planning and delivery of this unique event. 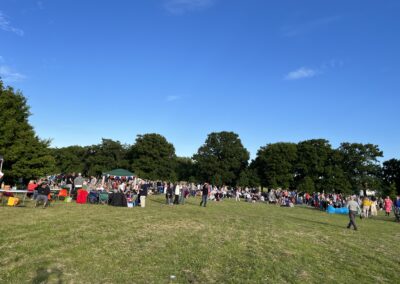 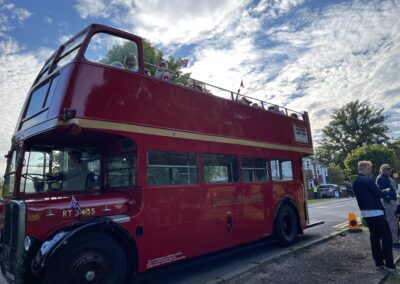 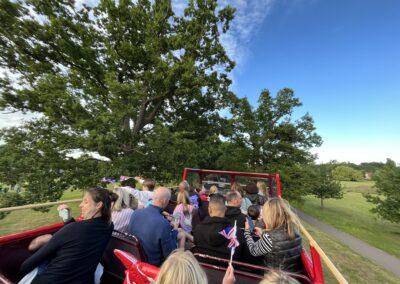 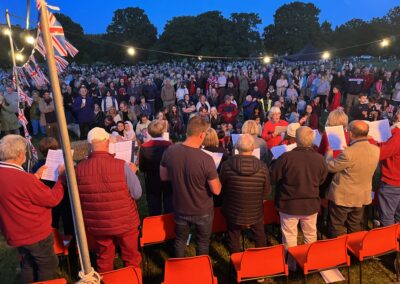 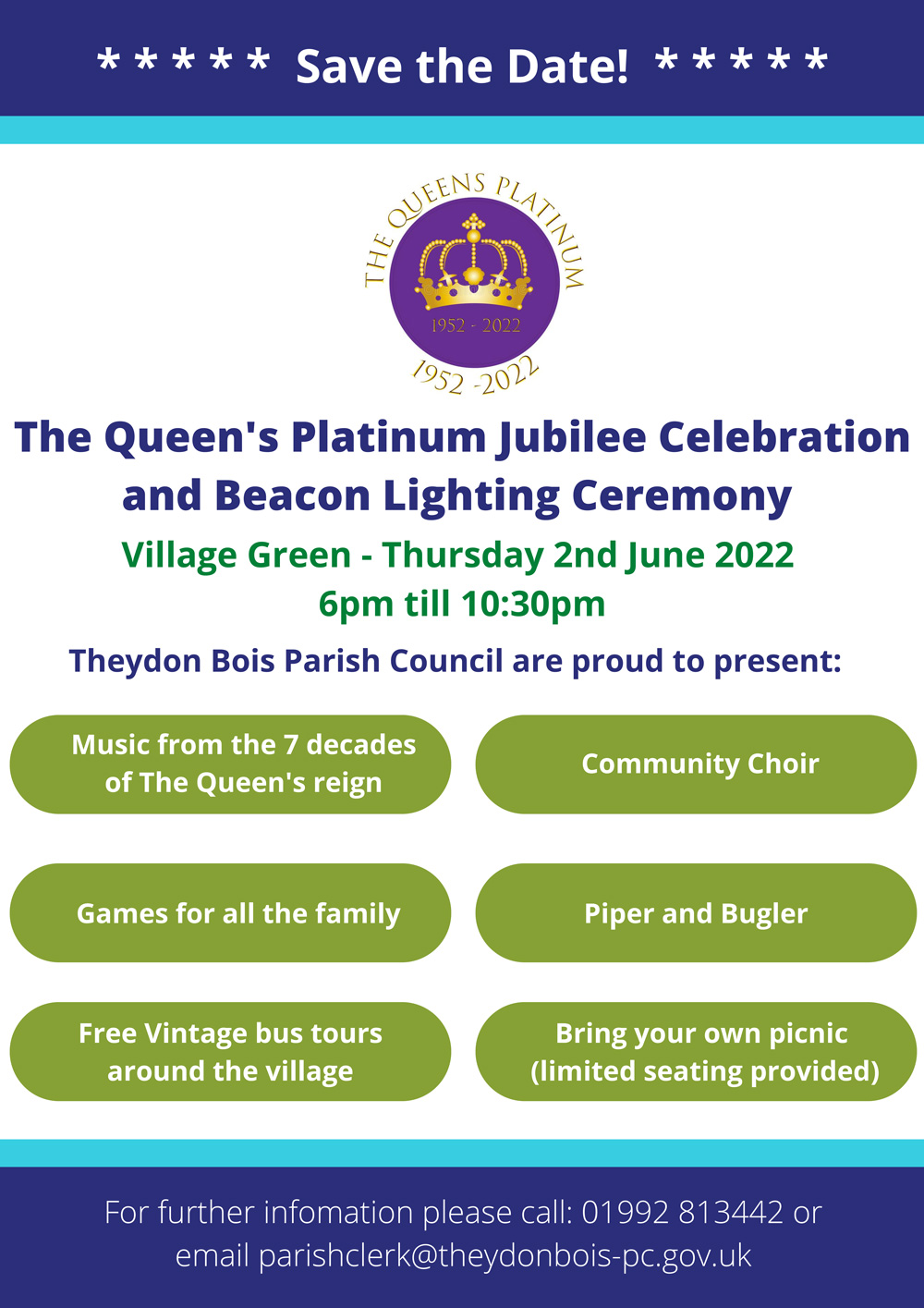 Get in Touch. Get Involved.

Would you like the opportunity to make a difference?  If so, we openly encourage residents to attend meetings to engage with the Parish Council and see how you can be part of community projects and initiatives.

For more information about the village of Theydon Bois, its history and the range of activities on offer, please visit:  theydon.org.uk